Newfound Courage has been completely remade with new DLC, Return to Otherwhere 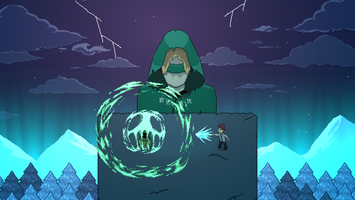 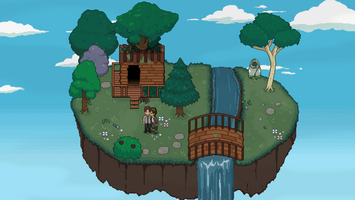 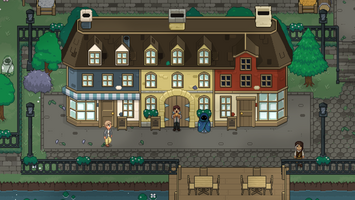 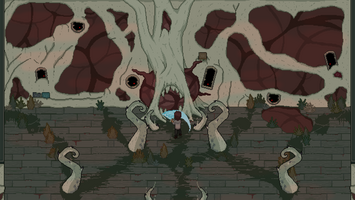 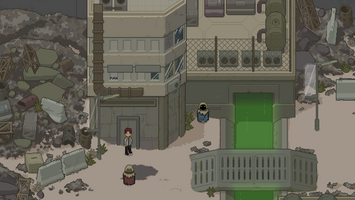 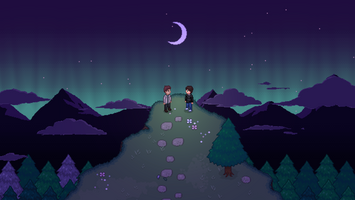 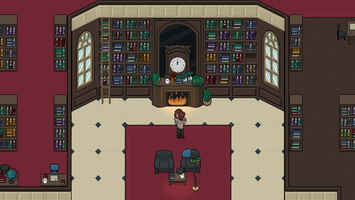 Today, we are launching the Newfound Courage remake. This is a total remake with new art, music, story content and mechanics. This version of the game will immerse you in Alex and Jake’s story like never before.

When we set out to add a new DLC to Newfound Courage, we decided to take a look at the game as it currently stands. The feedback we’ve received is great; people love the music, story and art. But we knew people want more and we knew we could do even better, so we decided while working on the new DLC, we'd remake the whole game.

We always felt visual art was a weak point in the game. It was too static and generic. 100% of the environmental art has been enhanced. We revised all characters and, in some cases, completely redesigned them. There is improved dynamic lighting, wind, and particle effects. The art feels more alive and animated.

We later considered the story. This was definitely one of the strongest aspects of the game, but again, we knew we could do better. New mechanics have been added, primarily combat mechanics. We created a simple, streamlined combat and progression system so we could go even bigger with our fantasy story—and it worked. Everything about Newfound Courage is grander, the stakes are higher, and battling the ‘big bad’ to the death offers more satisfaction.

The next paragraph includes spoilers, so please skip it if you haven’t played the game yet. At the end of Newfound Courage, Alex doesn’t receive his happily-ever-after; his love is unrequited. Now, that hasn’t changed. However, we still felt Alex deserved to find love. This was the perfect opportunity to introduce a new DLC, Return to Otherwhere.

It sees Alex return home and face his demons (literally) as he fights to uncover the truth about his hometown. A fresh cast of unique characters, otherworldly sceneries and a deep delve into Alex’s past grants the overall game a new edge. This additionally gave us the chance to create more music, and the remake includes roughly six new tracks, including an eerie carnival piece.

We can’t wait to see what you think, the builds you create, and the boyfriend you ultimately choose. The Newfound Courage remake is live now.

For more information, check us out on Twitter: @cafeemptygames or @hello_curtis

A story-driven game about a gay hero who falls in love with his best friend while the world unravels around them.